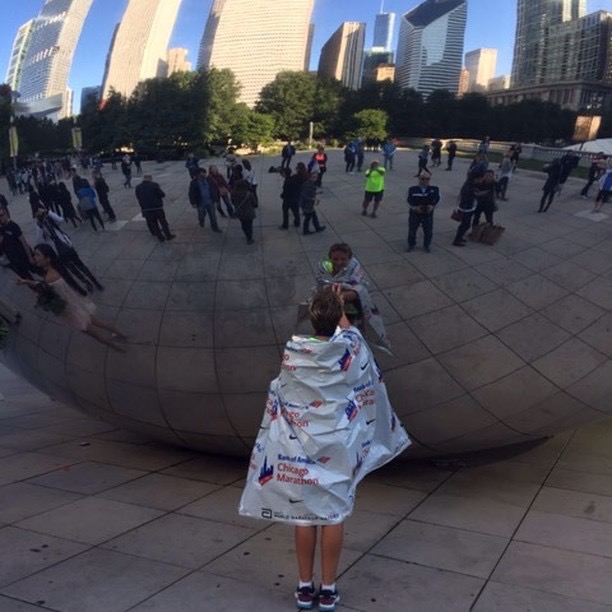 As a member of the varsity tennis team Liz Towell has found her passion. Towell found her passion when she joined the tennis team freshman year. Towell who was not in any sports prior to high school wanted to feel like she belonged to a team.
“I joined the team and connected, the team is like my second family,” Towell said.
“It doesn’t matter what people say or how they treat you, especially if you have a group of friends who support you,” Towell said.
Towell remembers a point in her life when people were not supportive of her.
“Not having support sophomore year was hard and having people around me say I can’t,” Towell said.
This lack of support was heartbreaking to Towell who always wants to try her best and likes to help others. The tennis team was encouraging by helping Towell achieve her tennis goals, but also being there for her outside of the court. Being on the team changed Towell’s life and the support of the tennis team was inspirational to her. Towell no longer felt left out, senior year was especially gratifying when she was nominated to be one of the team captains. Voted as a captain made her high school experience more enjoyable.
“I felt such honor to know the team looks up to me, and I always want the team to know at any time they can ask me questions,” Towell said.
Having others look up to her was something she never expected; not just as a tennis player, but also as a leader. Towell knew she wanted to become the best player she could possible be, however, Towell had to practice many extra hours.
“I’m very hard on myself, even after practice my dad and I would go out and practice together,” said Towell.
Towell’s dad who is her inspiration when it comes to playing tennis is her biggest fan.
“There were times when I didn’t want go out and play, but my dad forced me; it made me a better player,” Towell said.
Although, tennis is Towell’s main focus, running is also a part of her life. Towell started running by participating in a local race in Elburn sponsored by the Public Library, The Dewey-Dash. Recently, she begun to want to run more often.
“I like to run after school, but I should run more,” Towell said.
In fact, Towell ran in the Chicago Marathon this year and she hopes to run in more marathons. This spring Towell plans to participate in track, however, she is going to be smart with her running as she knows she has been known to push herself too far.
“I injured a muscle in my foot during the tennis season,” said Towell.
This was unfortunate to Towell who felt stressed and pressured having an upcoming tennis match and was running the Chicago marathon after. Towell’s coach often told her if she felt pain to sit out, but this did not stop her from competing in sectionals and going on to Illinois State Tennis Tournament. A goal for Towel, she couldn’t believe came true.
“I was nervous, but no matter what happened I knew I tried my best,” said Towell.
After the tennis season wrapped up, Towell was given three awards from the varsity tennis coach Tim Larsen. The first award she received was High School Honors All-Conference and the second award was for being one of the Team Captains. The third award was the Liz Towell Inspirational Award. This award was a new award dedicated to Towell who has be an inspiration to her teammates and future Kaneland tennis players.
“I felt such honor and cried, all the extra practices were worth it,” said Towell.
Next year Towell hopes to give out the award to the next person who receives the Liz Towell inspiration award. In the future, Towell plans to play tennis for two years at Waubonsee Community College and has an interest becoming a physical therapist or a speech therapist. She also wants to train for an iron man.
“I want to train for it because it’s one of the top races, it would be such an accomplishment,” Towell said.