Learning from Halfway Across the World 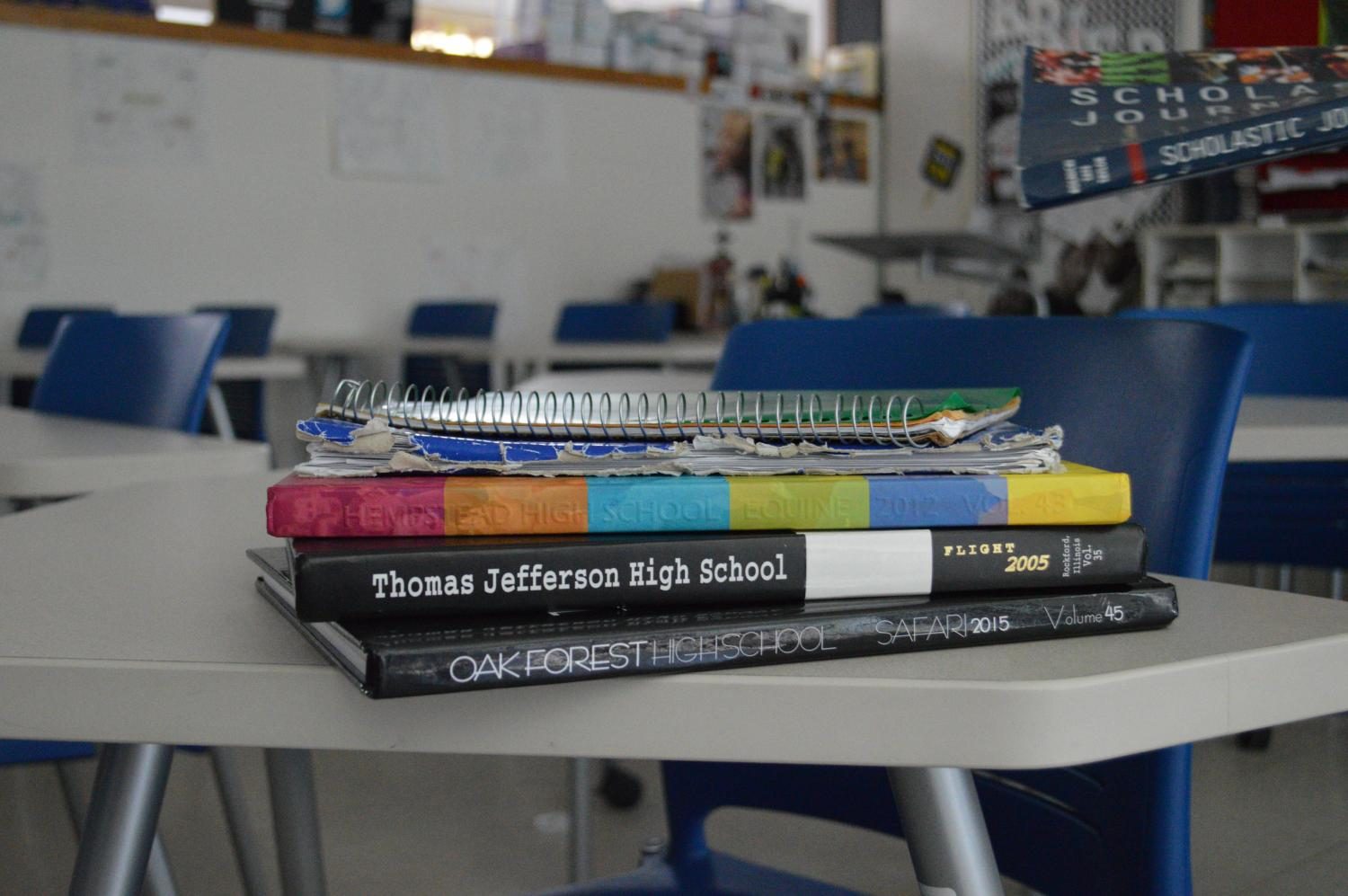 In America, there are always new standardized tests being distributed across its youth. Finland, on the other hand, only issues a form of the SAT for its high school students.

Thirteen places. That’s how many spots America is away from being the top educational location in the world. With Finland at third in education’s rankings and first in educational effectiveness, they’ve proven themselves as a model that the U.S.’s educational system should follow.

It’s a well-known fact in American culture that students dread going to school early in the morning where they’ll sit in a desk for the next eight hours. On average, the American high school students gets less than the needed 8-9 hours of sleep, causing a reported 33% of students falling asleep in school. By holding school so early, students aren’t given as much time for a necessity and are forced to sit in a chair when they could be getting much needed rest.

Instead of using this schedule, Finland’s students are given a better opportunity to thrive in school after a healthier amount of sleep. Unlike Kaneland, which starts school at 7:35 a.m. and ends at 2:50 p.m., Finnish schools don’t start their day until 8-9 a.m. and end at 1-2p.m. Instead of eight hours, their students spend only up to six hours in the classroom in a day.

In America, teaching can be a more controversial area of work with topics like how much schooling they attend and how many degrees each teacher has earned, the salary, the hours, etc. In this controversy, Americans have lost more respect for the few that are brave enough to teach its youth.

On the other hand, Finnish teaching is a highly respected and sought after field. In Finland, teachers are required to earn a master’s degree to teach, unlike America where teachers only need a bachelor’s degree to meet the requirements of a K-12 teaching position. Through a more vigorous process, Finnish teachers must compete for their jobs and are highly respected in the industry.

According to Brookings Education, the average Finnish teacher makes $74,000-91,000 dollars which is comparably higher than the average U.S. teacher which only make an average of 67,000-71,000 dollars. By not paying the U.S.’s teachers as much, schools and the government open criticism and controversy to their choices in who teaches the public’s children.

In the U.S., students often receive homework and it’s been estimated that they have an average of 6.8 hours of homework a week. Divided by the five days in a school week, students are expected to complete around an hour and twenty minutes in a single day.

Finnish children do not have to undergo this daily stress American children have. Instead of more than an hour worth of work a night, the average Finnish student has less than three hours a week. By having less homework, these students are less subject to stress and are actually improving their scores.

With Finland’s modern teaching styles, students are progressing in all fields and teachers are more respected for what they do, as they should be. By adapting to this style, America can greatly improve its scores and make its youth more productive and happier after school.