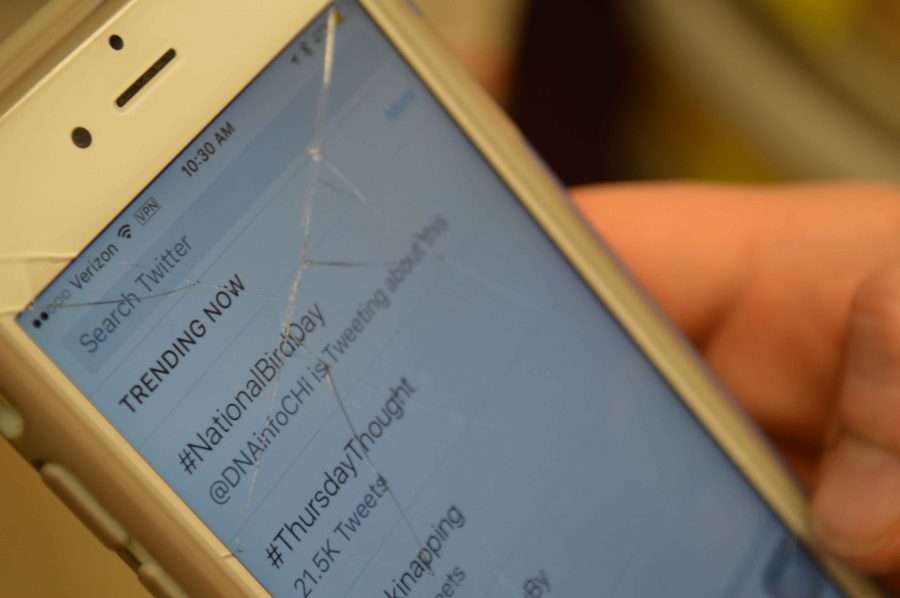 Students use a popular network called VPN to get around school WiFi blocks on social media.

“The Children’s Internet Protection Act (CIPA) requires that K-12 schools and libraries in the United States use Internet filters and implement other measures to protect children from harmful online content as a condition for federal funding.” However, wifi blocking is not effective because students turn off the school wifi and use their personal cell phone data instead. Students are aware that the school blocks certain websites while using wifi and know a way around it, making the blocking ineffective.
The most common way students go around the WiFi system is for them to turn it off and use their cell phone data instead. Using data can be wasteful especially when students reaches their monthly data limit. Parents are frustrated when students use all their data or go above their limit potentially costing more money.
Another way students avoid the blocking of specific websites is wrong using a wifi system is to download A virtual private network (VPN) “a network that is constructed using public wires usually the Internet to connect to a private network, such as a company’s internal network.” This unblocks all social media websites and more while using the school wifi.
Increasingly more often schools use Internet filters to block YouTube, social media sites such as Instagram, Twitter, Facebook, Tumblr, Snapchat and more. Social media is blocked because it’s supposed to be an effective way to discourage students from being on their phones. Sometimes teachers ask students to use their cell phone during class in order to participate in research or interactive learning games, unfortunately these website are often blocked and the students will need to use their own cell data.
Regardless of the school district’s wifi policy, students need to become responsible, digital citizens. Today’s generation of students more often use the internet while at school. They need to learn to be responsible, protect their profile, and be safe online. Students need to display good tech manners while at school and abide by the classroom’s cell phone policy.