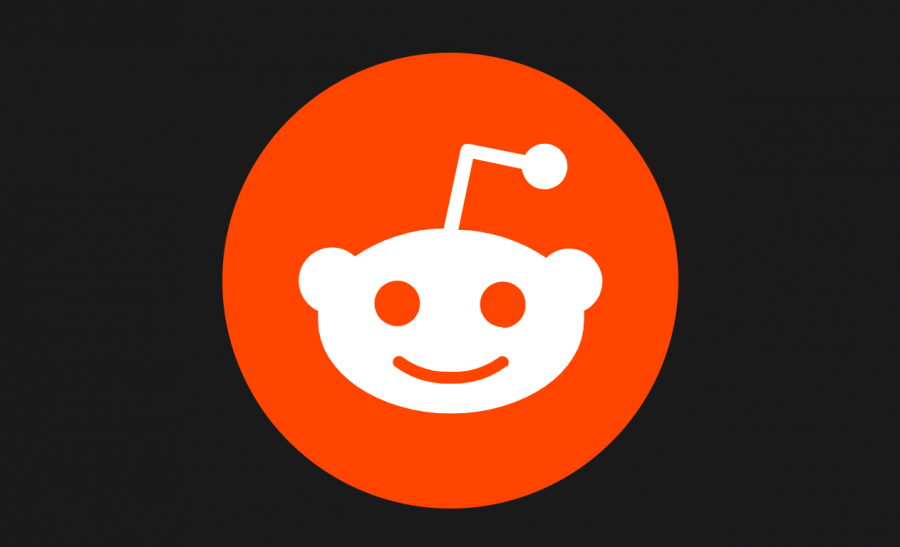 The internet, as many people know, is a hub of information, opinions and powerful numbers of people. A culmination of these combined aspects of the internet can all be found on one website, Reddit.

Reddit is a forum website accessible to nearly everyone able to connect to the internet. This wide reach has caused Reddit to be the home for many online communities. The website’s main features are public forum and chat boards referred to as subreddits. If there is a desire to discuss something, ask a question about something or share opinions on something, there is a pretty good chance that something will belong in a subreddit if it does not already have its own. There are little restrictions as to what can be discussed within these communities, causing the website to be just as much of a danger as it is a wonder.

Reddit has recently been taking up trending slots all over the internet, once again showing how influential the website can be. Many people are currently feeling the impact of this website that they might not even be familiar with. A subreddit on the website by the name of r/WallStreetBets started it all.

A member of the subreddit was made aware that there was a major hedge fund planning to short sell stocks invested in GameStop, as the value of the retail store’s stock was predicted to trend downwards. The members of the subreddit, along with help from many other independent investors with a presence on the internet, decided to intervene and buy a large amount of stock in GameStop. This led to the company’s stock price increasing, creating a short squeeze which choked out the hedge fund’s short sell.

This explanation can be very complex and confusing to the average non-investor, so let’s break it down further. A hedge fund is a group of investors working together using different high risk strategies to make a profit. One major strategy that was used in this instance is called short selling.

Short selling is accomplished when an investor or organization such as a hedge fund believes the price of a stock to be overvalued, causing the price to eventually drop. The investor borrows a stock and then sells it. The investor is then left with the sum of money earned from selling the stock at the predicted higher, overvalued price. But because the investor only borrowed the stock in the first place, they still need it back. The investor waits for the price of the stock to drop as they initially thought it would. The investor then buys the stock back in order to return it from where they borrowed it from in the first place. The investor is then left with a profit because the amount they spent buying the stock back after the price has dropped is a fraction of what they sold it for. They are able to keep the remaining money and return the lower valued stock.

Both hedge funds and the action of short selling can often spark negative opinions from people opposed to the ideas of big Wall Street.

“I’ll tell you what’s greedy, hedge funds betting billions of dollars on the collapse of companies with tens of thousands of employees,” said Youtuber and H3 Podcast host Ethan Klein.

After hearing word that a hedge fund had plans in motion to short sell stock in GameStop, the subreddit r/WallStreetBets decided to take action. Collectively, the members of the subreddit along with a mighty culmination of supporters on the internet were able to create a short squeeze.

During a short squeeze the price of a stock rises after investors such as a hedge fund bet on it to fall. In this case, the rise in GameStop’s stock occurred because of the huge number of individual investors that originated from the subreddit r/WallStreetBets. As the stock rises, the investors who bet on the stock falling or who are short selling are forced to also buy stock in order to prevent financial loss. These purchases bring the market up even further, creating an outcome opposite from what was expected by these investors and also preventing them from making a profit.

Since this event took many major news headlines the subreddit has increased largely in popularity, growing over 300% in members of the group. This also has also brought negative traction to the site, including bots automated posts wich can be very detrimental to the image and message of the subreddit. This is typically seen as an annoyance to most users.

“We’ve detected a large amount of bot activity in the subreddit,” a spokesperson for the  WallStreetBets Subreddit said. “We can’t speak to the source, but we have seen our automoderator block a lot of posts recently that were very similar in content.”

There have also been many questions asked even at the government level about this event. During the time that many internet using individual investors wanted to purchase stock in GameStop, the popular stock trading platform Robinhood began prohibiting it. This has been questioned and seen by many as an unlawful action.

“There is an important set of policy issues that have been raised as a result of market volatility in recent days, and we think congressional attention to these issues is appropriate,” White House press secretary Jen Psaki said. There is expected to be further action taken into these claims.

Despite the negative effects that may be felt, this movement sparked by Reddit is being seen as a win for ordinary people. The final effects of the short squeeze will most likely continue to be felt in both negative and positive ways. Regardless, this event is truly a testament to the power in numbers that online communities can spark.