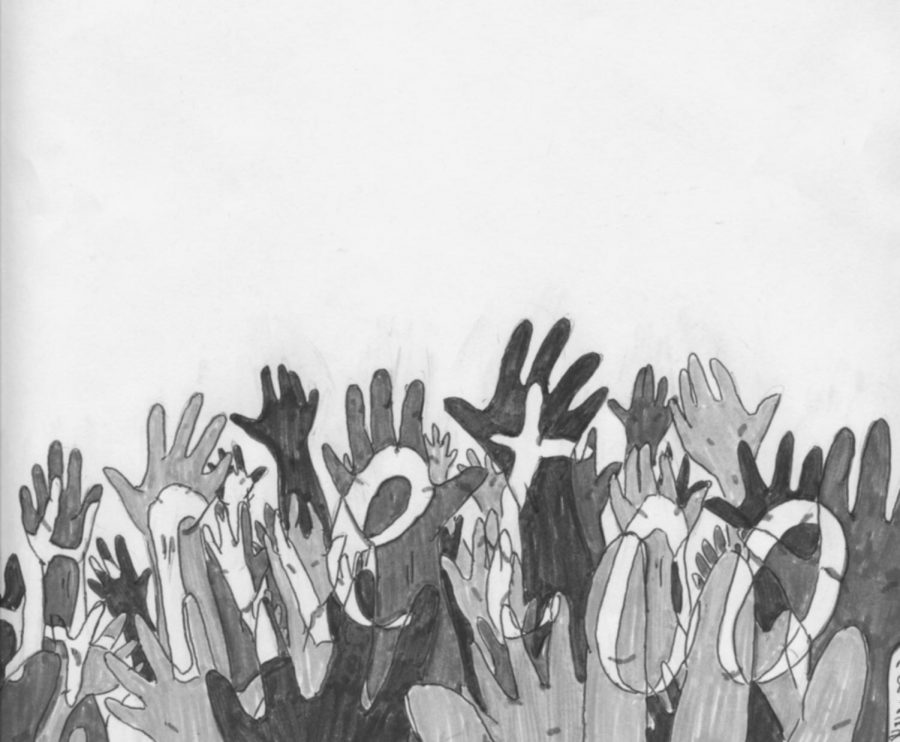 If you have been on any social media platform in the last couple of weeks you might have noticed the hashtag “me too” but what exactly does that mean?

Well it may be shocking to some, but the “me too” hashtag is a way for people who have experienced sexual harassment to speak up and find other victims. This movement didn’t start this year, when actress Alyssa Milano used her Twitter account to encourage women who’d been sexually harassed or assaulted to tweet the words #MeToo, it started more than 10 years ago with activist Tarana Burke.

In 1996, when Burke was a youth camp director, a young girl asked to speak to her privately to talk “about her ‘stepdaddy’ or rather her mother’s boyfriend who was doing monstrous things to her developing body” Burke explained to the Just Be site.

“Then, right in the middle of her sharing her pain with me, I cut her off and immediately directed her to another female counselor who could ‘help her better.’ I watched her walk away from me as she tried to recapture her secrets and tuck them back into their hiding place. I watched her put her mask back on and go back into the world like she was all alone and I couldn’t even bring myself to whisper … me too,” Burke went on to say.

Then enters actress Milano. By tweet “If all the women who have been sexually harassed or assaulted wrote ‘Me too’ as a status, we might give people a sense of the magnitude of the problem,” She restated the “me too” message Burke tried to accomplish.

A lot of times, victims of sexual assault can feel like no one will believe them when they come forward because of things like rape culture. This hashtag gives these people a way to speak out and stand together with people who understand and will make them feel less alone.