Over the Top Prices to Park at KHS 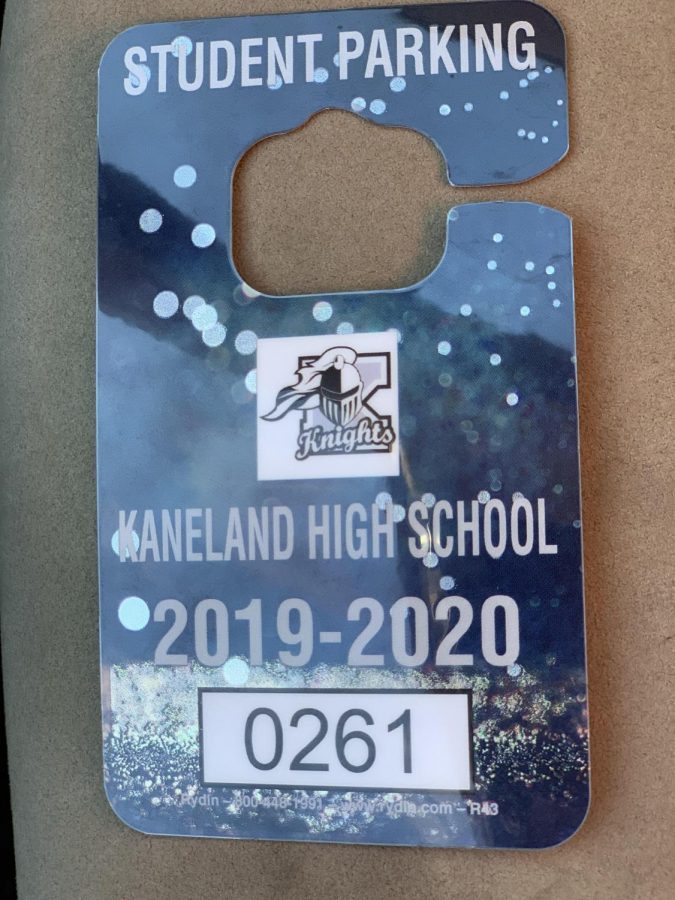 While driving to school is a luxury and is not required, since there are buses that are provided by the school, many students would rather drive themselves if they are able to. Buying a parking pass at Kaneland High School for the entire year is $180, which is outrageous. We already pay fees at the beginning of the year but on top of that we have to pay $180 just to park in the schools subpar parking lot. Many of the other surrounding school districts have much lower, if any, parking fees to park at their schools.
Our beginning of the school year fees are around $350, why should we be paying even more to drive to school? Geneva students pay anywhere from $50-$100 which, while still expensive, is considerably less than what we have to pay at Kaneland. Sycamore students pay $85 for the year, which is $100 less than what is the required parking fee at Kaneland. Even to park at our school for one day it is a four dollar fee, which if added up throughout the entire school year is $720.
Teachers, who also drive to school everyday, don’t have to pay a fee. And why is that? Why are only students required to pay such an astronomical fee just to park on campus?
You could argue that the schools have buses that are available to anyone, which is why parking passes should be paid for, but if all of the students on the bus route rode the bus it would very cramped. Also buses are noisy and most kids would rather listen to their own music and maybe get breakfast on the way to school, which you can’t do while riding the bus.
Why are these prices so high to simply park your car in the student parking lot? We don’t know for sure but there could be a couple of reasons, such as exploiting the fact that students have to stay after school for activities and know that driving is easier. This can cause them to make the prices very high, knowing that some may complain, but they will still buy the passes.
While parking at school is an amenity, our school and others exploit the fact that students want freedom and have activities after school that they need to attend. They make these prices high and pile them on top of many other fees, such as gas which many students pay for themselves, which for some low income households can really put a strain on their finances. So, unless we can be informed where the money is going to, these prices should be lowered significantly.