A Look at this Year’s Sports 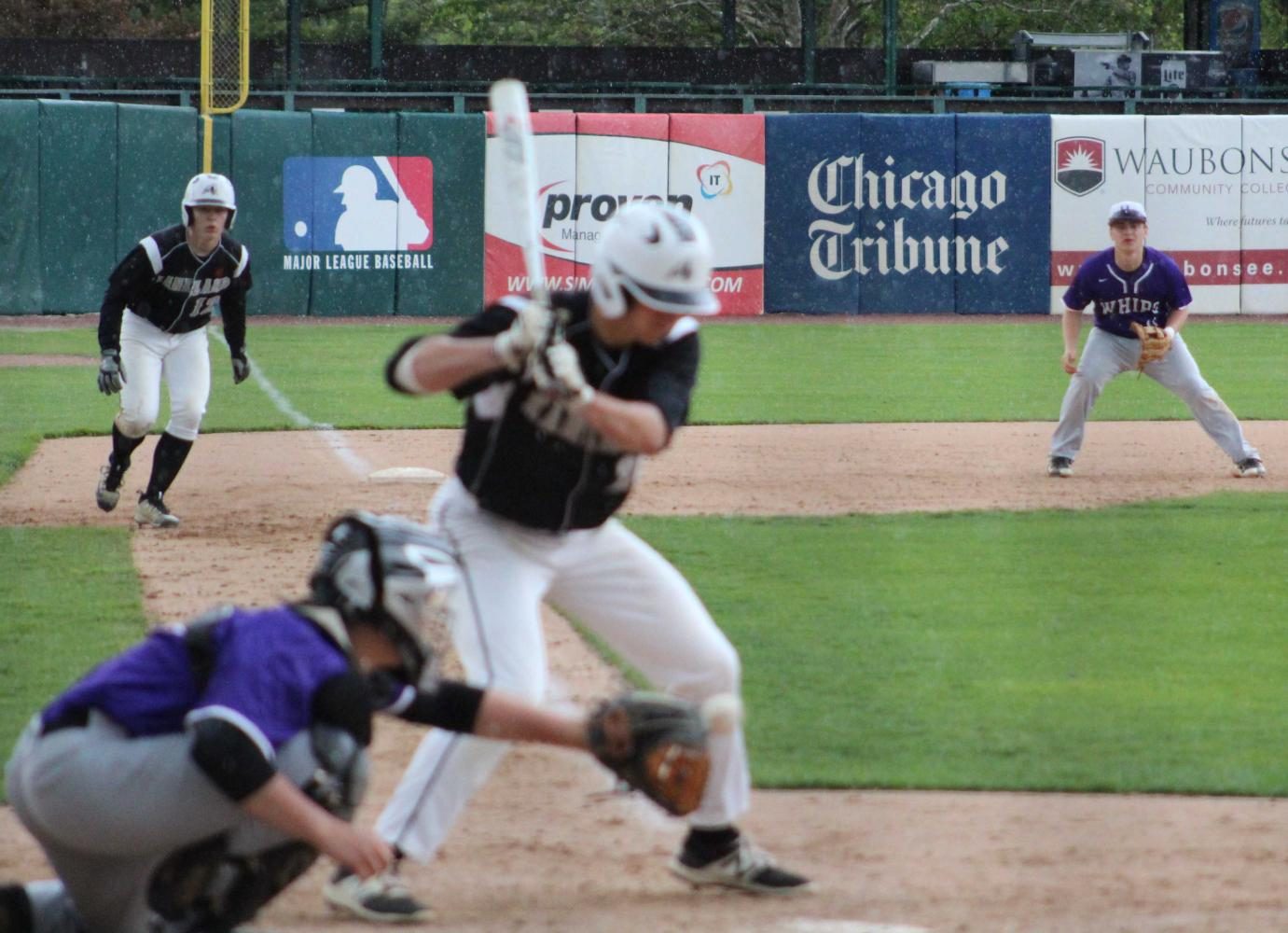 By: Dylan Calabrese and David Babula

4-5 was the varsity football team’s record this season while defeating Chicago Brooks, Geneva, Yorkville and Ottawa Township. Coach Tom Fedderly announced his retirement after 10 years of coaching for the high school. Coach Pat Ryan will take over as head coach of the organization.

The golf team survived all the way until the sectional round of the golf playoff. However, the 9-0 season came to a stop after a loss in the sectional tournament. They also had one first-place tournament win at the Rock Falls Classic.

The boys cross country team did not have any first-place victories this year, however, they placed second in the Harvest Christian Invitational and the Pretzel Invite as well as a 3rd place finish in the Byron Handicap.

9-11-2 was the final record of the boys varsity soccer team this season finishing in second place falling to Benet Academy in the regional championship game. With a second place win, they did not advance to sectionals.

The girls cross country team finished first place on three different occasions this year against Morris high school, in the Oregon Invitational, and in the Wauconda Invitational.  The girls finished 9th place in the state tournament with 326 points.

The varsity volleyball team went 33-4 and finished first place in regionals defeating Sycamore. They lost in the second round of their sectional after having a great season.

The coed cheer squad does sideline and halftime routines during and in the middle of almost every varsity football and basketball game.

The Poms squad hosted their own regional this year finishing in eighth place overall.  This eighth place finish was not good enough to advance to the next round.

The varsity bowling team finished this year with a 0-7 record and 0-5 in conference play.  They were unable to make it to the state tournament after losing in the first round of regionals.

The boys varsity basketball season ended not so well with a 10-21 record. They ended under .500 conference record recording a 3-8 Conference Record. They didn’t make it to state however, they did make it to Regionals final but ended up losing to Sycamore in a close game 37-36.

The girls varsity basketball team ended with a record of 23-7. They did really good in conference with a record of 9-2. After such a great season, the team fell short of reaching the State Finals, losing 55-51 to a tough Stillman Valley team in the IHSA sectionals championship.

The wrestling team went 2-7 overall this past year. Their conference record was 0-4. The placed 7th overall in the Conference Meet and had 110 points.

The girls varsity softball team finished their season with a record of 20-8 with a 9-1 conference record. The team lost in the sectional finals.

The boys lacrosse teams season came to an end with an overall record of 4-8. The lacrosse team did make it to the playoffs but got eliminated in the first round.

The girls track varsity girls placed 1st in the sectionals. They also placed 4th overall in the county, and this week at state they placed 13th in the IHSA State Meet.

The Girls Varsity Soccer team are 11-8-2 this season and are 4-2-2 in conference heading into the regional tournament. They won the first round of playoffs and then in the championship game they lost 4-0.