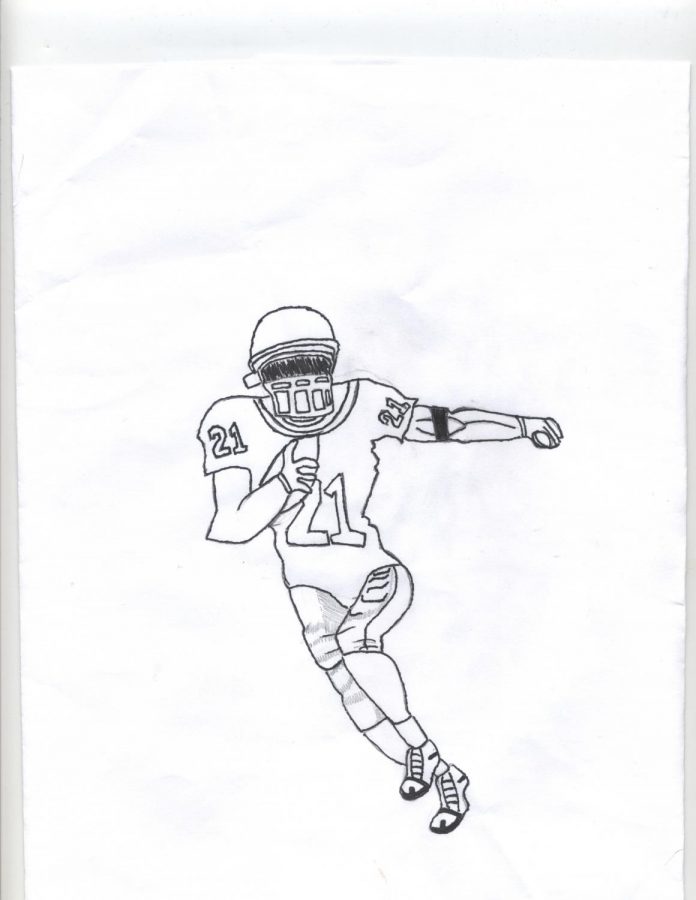 Illinois has recently passed a bill that would make it illegal for 12 year olds to play tackle football. The bill that was voted on passed the committee, and will now advance to the Illinois House of Representatives. If passed, kids under 12 in the state of Illinois will only be able to play flag or two-hand touch football

This is an absolute tragedy. Forever now, kids have been able to play tackle football, and have had the time of their lives doing so. I can remember running around with some of my best friends playing youth tackle football, experiencing the thrill of scoring a touchdown, the cold splash of landing into a deep mud puddle, yelling and cheering the whole game with my teammates and loving every second of it. Implementing a game that consists of lightly tapping or ripping flags off of each other completely takes away from the true meaning of football. Forbidding the memories of tackle football for kids would cause nothing but disgust from kids, coaches, and parents all who love the sport across Illinois.

Football is such an enjoyed sport all around the country, it is shocking to me that this is even in consideration. I realize that rules and equipment have been altered in order to make the game safer, but it doesn’t make sense to me to completely get rid of the sport. Still though, in conclusion of a study of football safety by Livescience, they stated that the sport could never completely be safe. When asked “How can you make the sport safer?” their response was “To not get in the head—and that’s football. So I have a lot of trouble with that question.” The game has always been perceived as dangerous, and it always will be. However, no matter what rules are added to the sport of football, just like any other sport, there will always be a risk for injury. If parents don’t want their kids to play because they think the game is unsafe, I understand that. But to completely take away football from kids and parents who have loved the game forever, is too harsh.

Not only is football a difficult sport to pick up, but it is also very important that kids learn how to play it the right way. In youth tackle football leagues, kids are mostly taught the fundamentals and correct way to tackle. If Illinois was to get rid of tackle football for kids 12 and under, they will not learn the basics of football, nor proper safety techniques. According to a paper done by American Academy of Pediatrics, children who do not have a grip on how to tackle by age 13 pose a risk to themselves and other kids on the football field. Both mental and skill development would be ruined if this law is passed.

Overall, I really hope this doesn’t become a law. Tackle football played such a large role in my childhood, and I would hate for kids to lose out on the opportunity to play it. Touch or flag football just isn’t the same as tackle football, and it never will be.